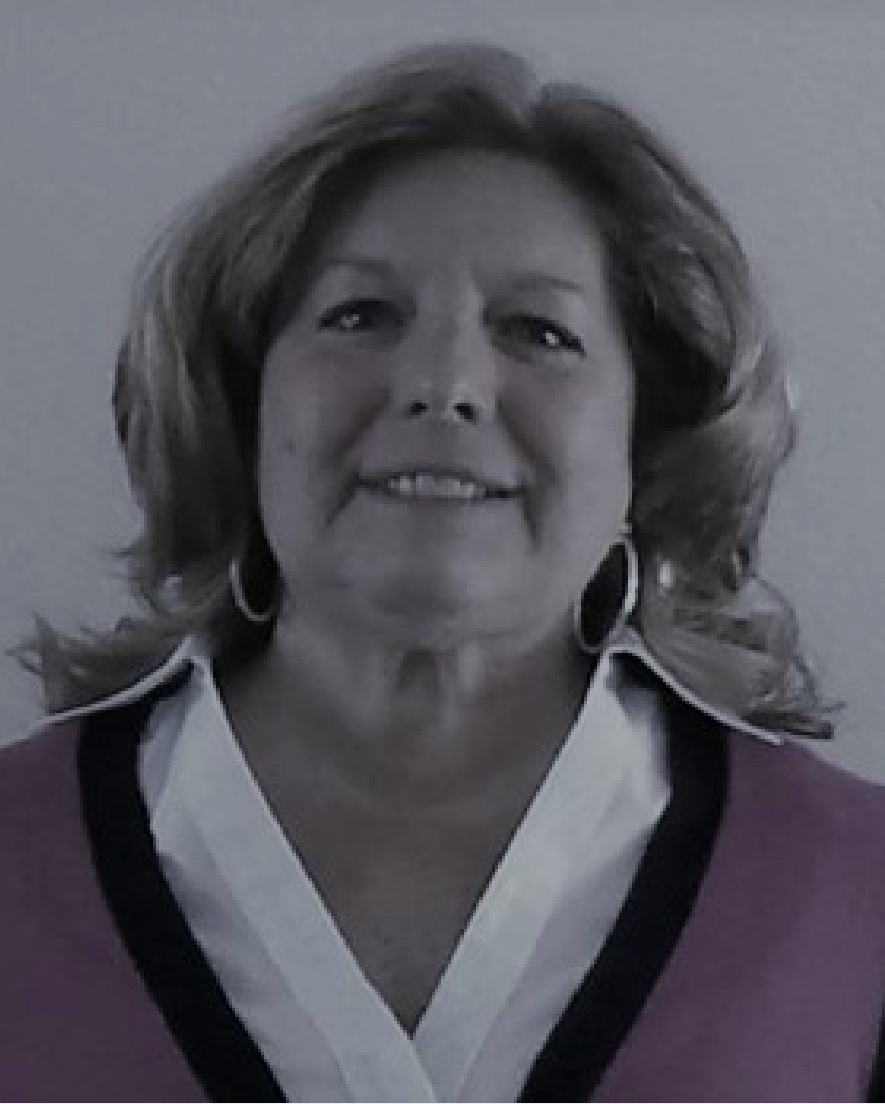 Teri was embraced by the ATS family in September 2019. She was born in Pittsburgh, PA (many, many moons ago!). She was raised in Level Green and after getting married moved a whole 12 miles up the road to Harrison City. Her work experiences have been very educating and sometimes exciting. She started out working in banking (and was held up twice - that's the exciting part!) and stayed in that field for 10 years. After her daughter was born with developmental delays, Teri decided the best way to learn and understand "the system” was to work within it! She worked for Pressley Ridge Schools as an office manager for four programs for seven years. She moved on to Pennsylvania Psychological Services as an office manager and psychometrician working directly with Dr. Paul Bernstein for 15 years until "Dr. B.” retired. She then began working at Value Behavioral Health as the peer grievance coordinator and stayed there for six years, before accepting a position at Family Behavioral Resources as a revenue cycle supervisor for three years.  Teri has worked in the mental health field for over 30 years and says "yep, I’m old!" Teri has been married to her husband for 34 years and they have two grown children, Bethani and Brett, all living in Westmoreland County, PA.

Fun Fact(s) About Teri: Teri spends most of her time - when she's not working of course -  with family and friends. She has 23 first cousins, so that accounts for a lot of family time! Her family enjoys taking trips to Clearwater, FL as often as possible and they hope to retire there someday. Teri has been collecting Superman memorabilia since childhood and is a huge fan of the band Chicago (humorously noting again, "I’m old and some of you may not even know who they are!).

Copyright 2021 Achieving True Self.   All rights reserved. Site by TSG.