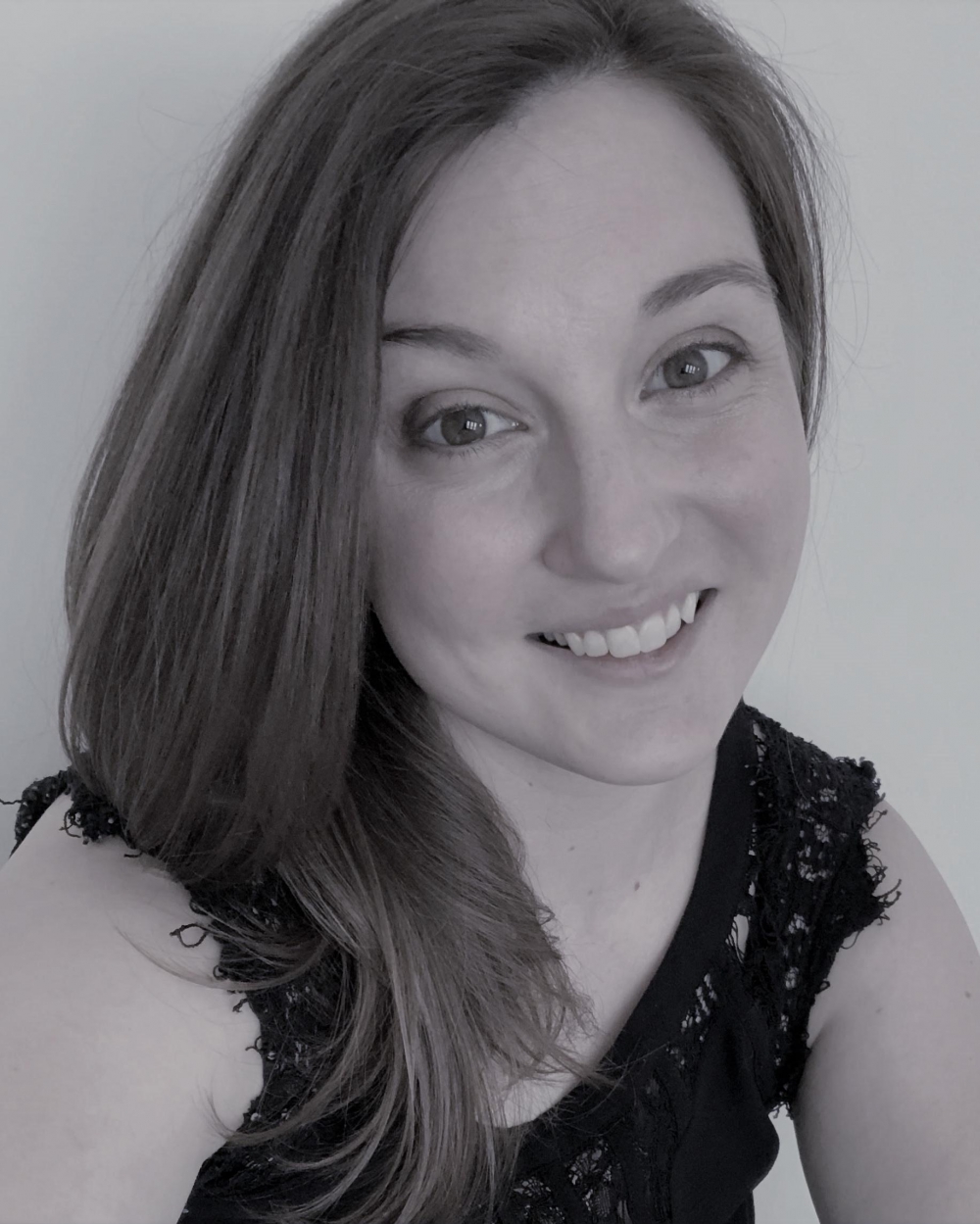 Clinical Director of ABA Services -- Allegany, Garrett, and Washington Counties in MD, and parts of WV

Anne made the move from Richmond, Virginia to Frederick, Maryland to join ATS in March 2019. Previously, Anne worked as lifeguard and program director at Camp Easter Seals UCP, a camp for kids and adults with a variety of disabilities from 2009-2013. This camp is where Anne discovered ABA and decided to make a career change. She achieved her undergraduate degree for Deaf education with a minor in dance from Indiana University of Pennsylvania. She received a dual certification in Elementary and Deaf Education. She served as a teacher of the Deaf in Stafford, Virginia for two years prior to starting graduate school at George Mason University. She then completed her master’s degree in special education with a postgraduate certificate in Applied Behavior Analysis. She started in this field as a behavior technician in Virginia, in 2014 for in-home ABA programs, was promoted to Team Lead, and then once she passed her exam, became a supervisor.

Anne is passionate about including clients in supported decision making. Anne is the Clinical Director for multiple counties in Maryland and parts of West Virginia. She lives in Frederick County with her partner, and their dog and two cats.

Fun fact(s) About Anne: Anne is one of our weekly game night hosts at ATS! She has introduced our team to Jackbox and House Party games, which offers dozens of engaging games ranging from trivia to doodling competitions! If you're looking for Anne on her days off, she's most likely to be found hiking in the mountains or turning her kitchen into a disaster area while baking!

Copyright 2021 Achieving True Self.   All rights reserved. Site by TSG.